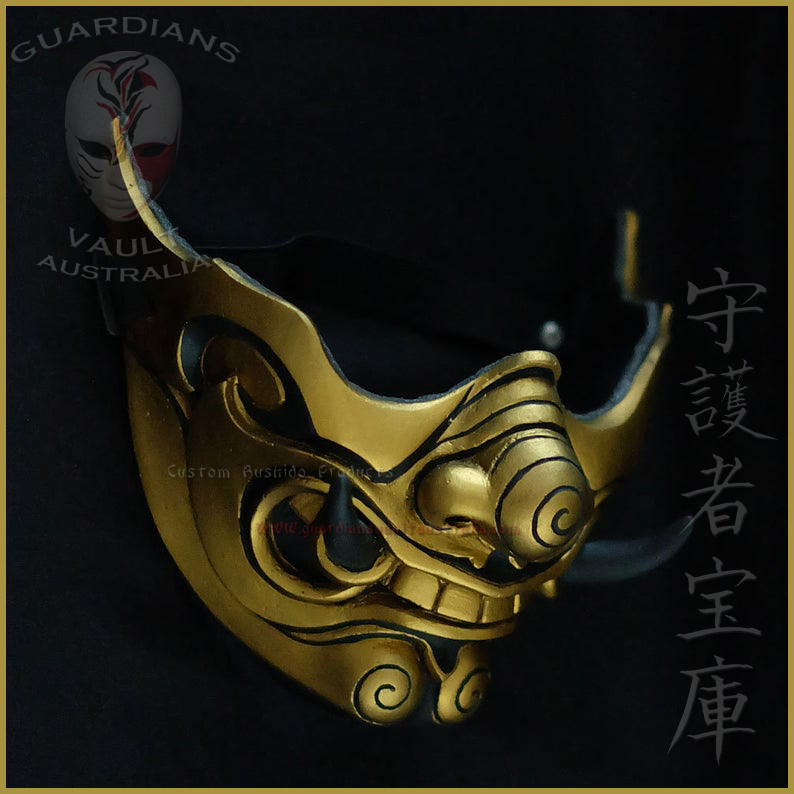 Straps : Straps are attached & are adjustable to allow for better fitting to your face.
Material : Made from high quality fiberglass.